“Who am I?”: The Question of Persona, Part I

Send in your questions for the next HeightsCast:

As boys grow into men they grapple with important questions: “who am I?”; “why am I here?”; “what is my purpose?” Mr. de Vicente takes on the question of persona and identity in the next two episodes of HeightsCast, addressing how we, as parents and teachers, can help our boys develop a healthy sense of self through an ordered process of reflection. 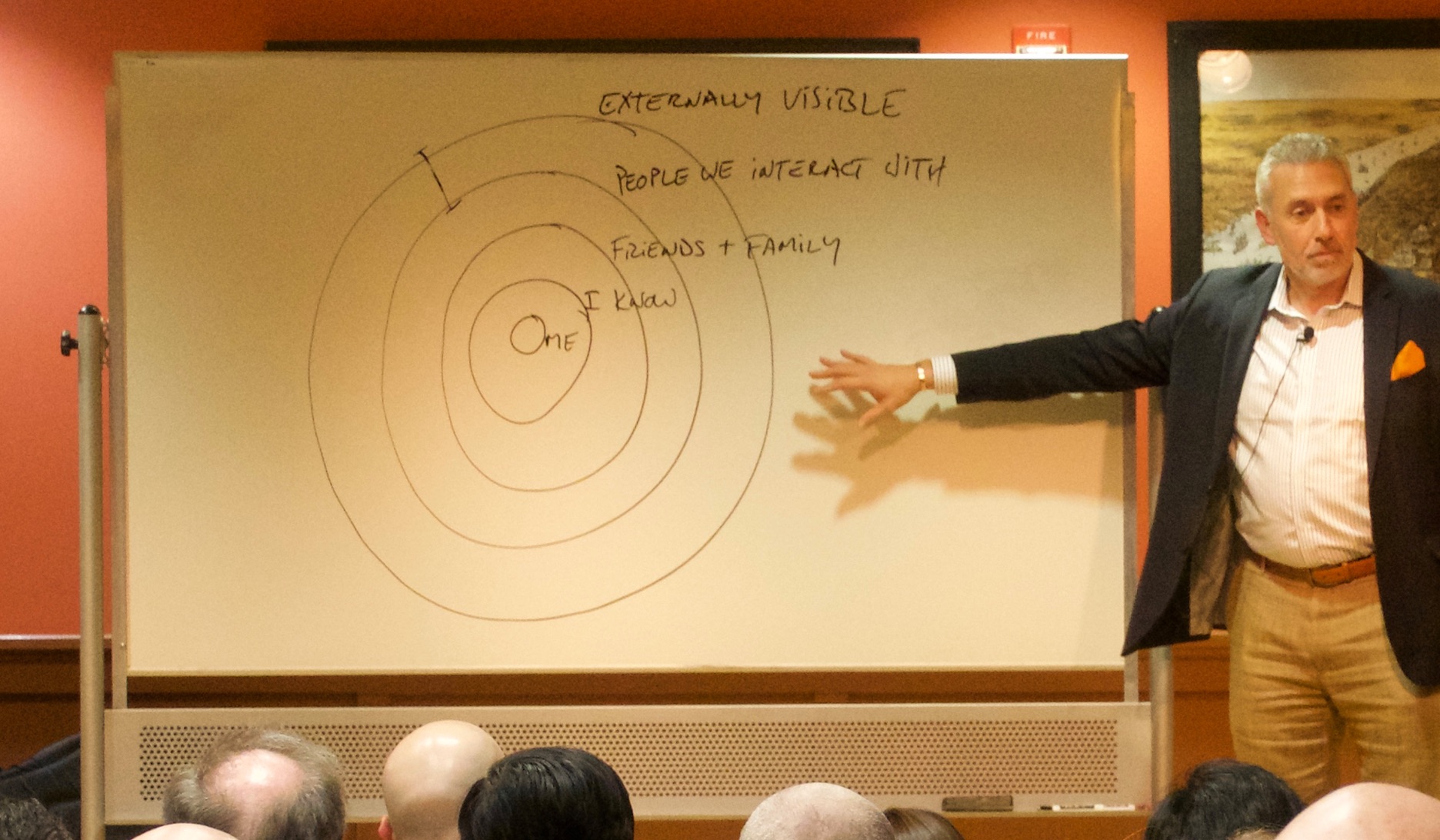 Alvaro de Vicente has served as Headmaster of The Heights School in Potomac, Maryland since July 2002. Originally from Santander, Spain, Alvaro received some of his secondary education at The Heights and graduated from there in 1983. In 1987 he graduated cum laude from Georgetown University with a Bachelor of Arts in Political Philosophy and received his J.D. from Georgetown University School of Law in 1991. As Executive Director of the Tenley Study Center from 1989 to 2002, he organized and managed supplemental development programs to several hundred students and professionals per year. Several of the Center’s programs were replicated and became standard programs for other supplemental education centers in the United States and abroad. While employed full-time by the Tenley Study Center, Mr. de Vicente offered his services on a part-time basis to The Heights School. Between 1992 and 2002, Mr. de Vicente assisted the School in various positions; coaching, establishing and running its college counseling office, school administrator overseeing contracts with vendors, and student advisor. From 1995 to 2001, Mr. de Vicente served on The Heights School’s Board of Directors, the last four years as its vice-president. In addition, Mr. de Vicente also serves on the Board of Trustees of two other educational groups; the Youth Leadership Foundation and the Texas Education Works. In his capacity as Headmaster of The Heights School he spearheaded and supervised the construction of the School’s signature building. But Mr. de Vicente’s most important work is in the classroom where he teaches Catholic Apologetics and in mentoring students daily.
Learn more about Alvaro de Vicente →